Sharp cat hits all the right notes with tiny piano 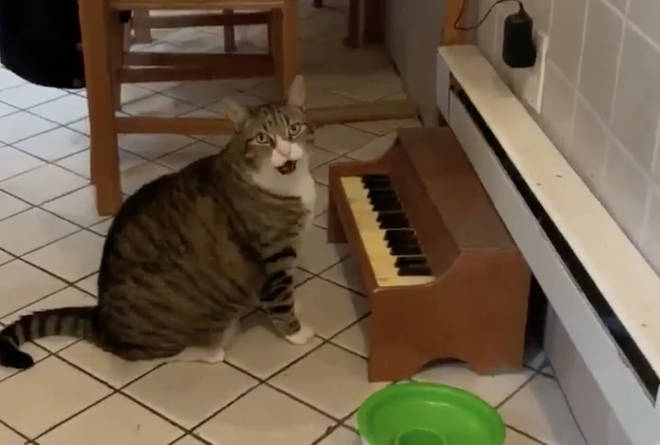 Ivory-tinkler Winslow has found a novel way to let his owner know when he is hungry. The seven-year-old cat from Philadelphia was first introduced to the instrument as a kitten, and his curiosity has since flourished into a melodious routine.

Winslow was adopted at eight weeks old by musician Kate Nyx after being abandoned in a back garden, and became immediately interested in the instrument, playing the notes and searching underneath trying to find where they were coming from.

His owner Kate says that he tends to play the tiny piano when there’s someone nearby who might give him a snack, but that he also uses it as a service bell to get attention, assistance or just some lovely chin scratches.

For more of Winslow’s repertoire and to watch his piano skills in action, take a look at the Classic FM website. 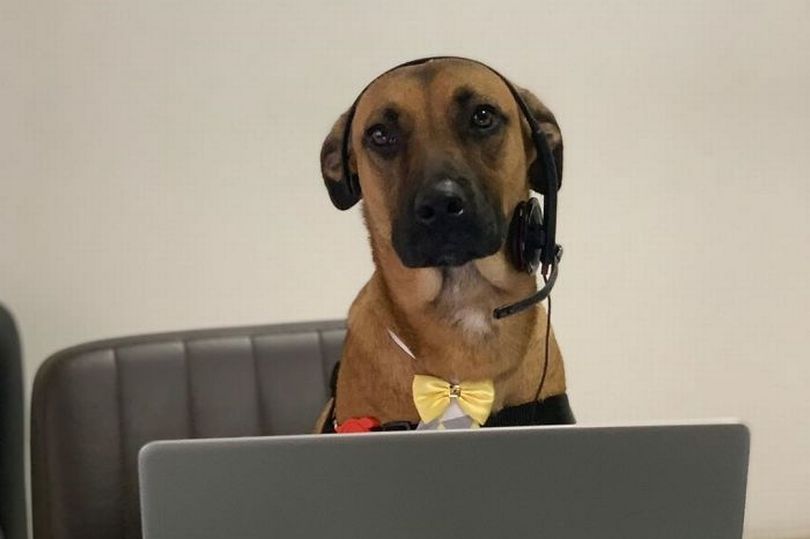 A stray dog in Brazil has captured the hearts of staff and customers at a car dealership in Brazil, so much so that they’ve given him a job!

After hanging around the forecourt for a few months, one particularly wet night prompted staff to open the doors to the enterprising pooch and they haven’t looked back since.

As well as providing the dog a warm place to stay, Tucson's natural ability to greet and interact with customers earned him a promotion.

Staff named him Tucson Prime and hired him as a 'pawfessional consultant', with his very own ID badge and some essential training on the “dog and bone.”

Read more about Tucson’s credentials on the Mirror’s website.

With temperatures soaring to record heights across various parts of the UK this week, staff at all three of our centres have been working hard to keep our animals cool, calm and collected (and themselves too!)

Rhona from our London centre snapped this amazing picture of Baloo, who was very excited at the prospect of getting his chops around some cooling water. Our pick of feel-good stories from this week at Battersea Rescues to the Rescue - Jade and Evie

Catch up with two of the stars of our latest advert