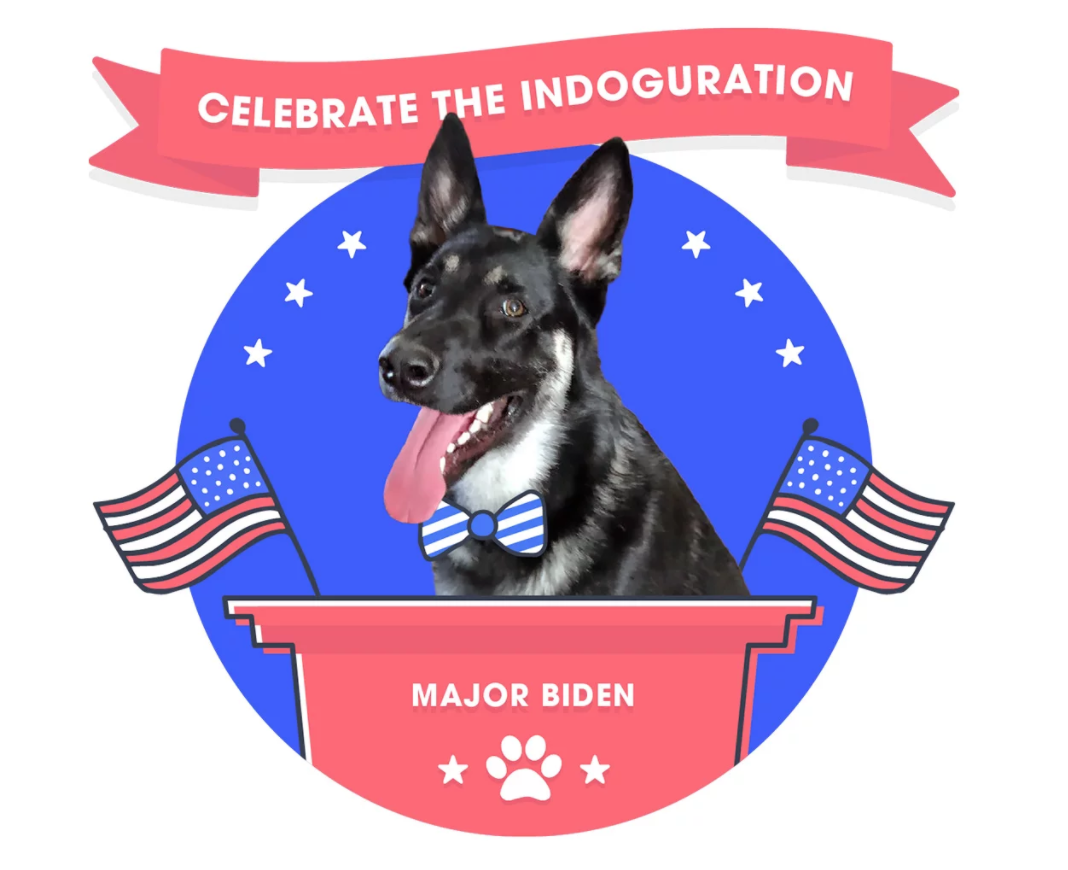 Ahead of the inauguration of the 46th President of the United States earlier this week, the equally (if not more!) important “indoguration” of “First Dog” Major Biden took place thanks to his former rescue shelter.

Nearly 7.5k animal lovers attended the event over zoom, which also featured an exclusive performance from singer Josh Groban. The event raised awareness about what rescue animals are capable of, and over $200,000 for Delaware Humane Association who rehomed Major to the Biden family in 2018. The rescue plans to use the donations to provide support to pet owners struggling to care for their animals during the ongoing COVID-19 pandemic, and to keep fulfilling their mission to find more homes for the animals in their care.

EPIC MAZE IS SNOW JOKE FOR THESE RESCUE DOGS! 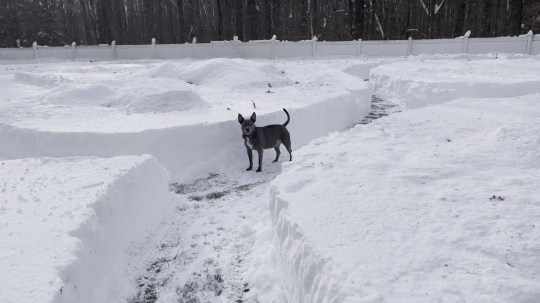 A couple in New York have made the best of a snow storm and created some frozen fun for their family of rescue dogs. Chris Hughes, 34, and Mariesa Hughes, 40, from Clifton Park, New York, have rescued more than 500 senior dogs between them and they currently care for 21 rescue dogs aged between 18 weeks and 21 years and love them all equally! Chris is a keen crafter and will often make paths in the snow when needed, but this year he decided to step it up. With more snow forecast he has plans to add more tunnels and would like to find his way to the puppy playground they have in the middle of their back garden. To find out more about the family and watch the adorable video of the dogs (and humans!) enjoying the maze, head to the Metro website. 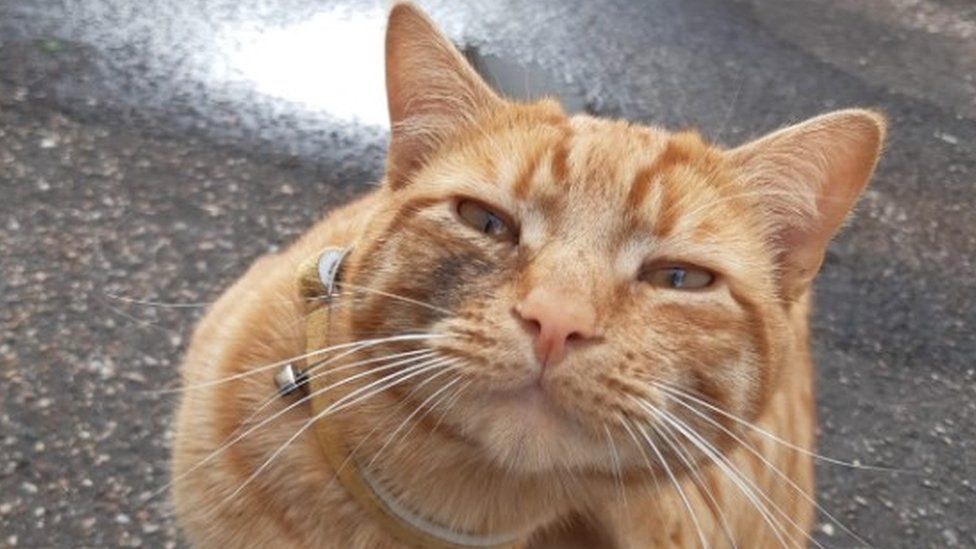 Missing cat Cupid has shocked his owners by turning up 24 miles from home in the village where he was born. After going missing from Bournemouth just before Christmas, owner India Redman was delighted but baffled when she found out about her ginger tom’s new whereabouts in Odstock, near Salisbury via social media. Luckily, Odstock resident Amy Osborne was able to reunite the family, and was equally shocked to discover it was the same Cupid who had lived on the same street as her as a kitten two years ago. While it’s common for cats to roam up to a mile from home in their daily wanderings, this was certainly an intrepid expedition for the determined Cupid, and the Redman family are pleased to have him home. Our round-up of the best uplifting animal stories this week