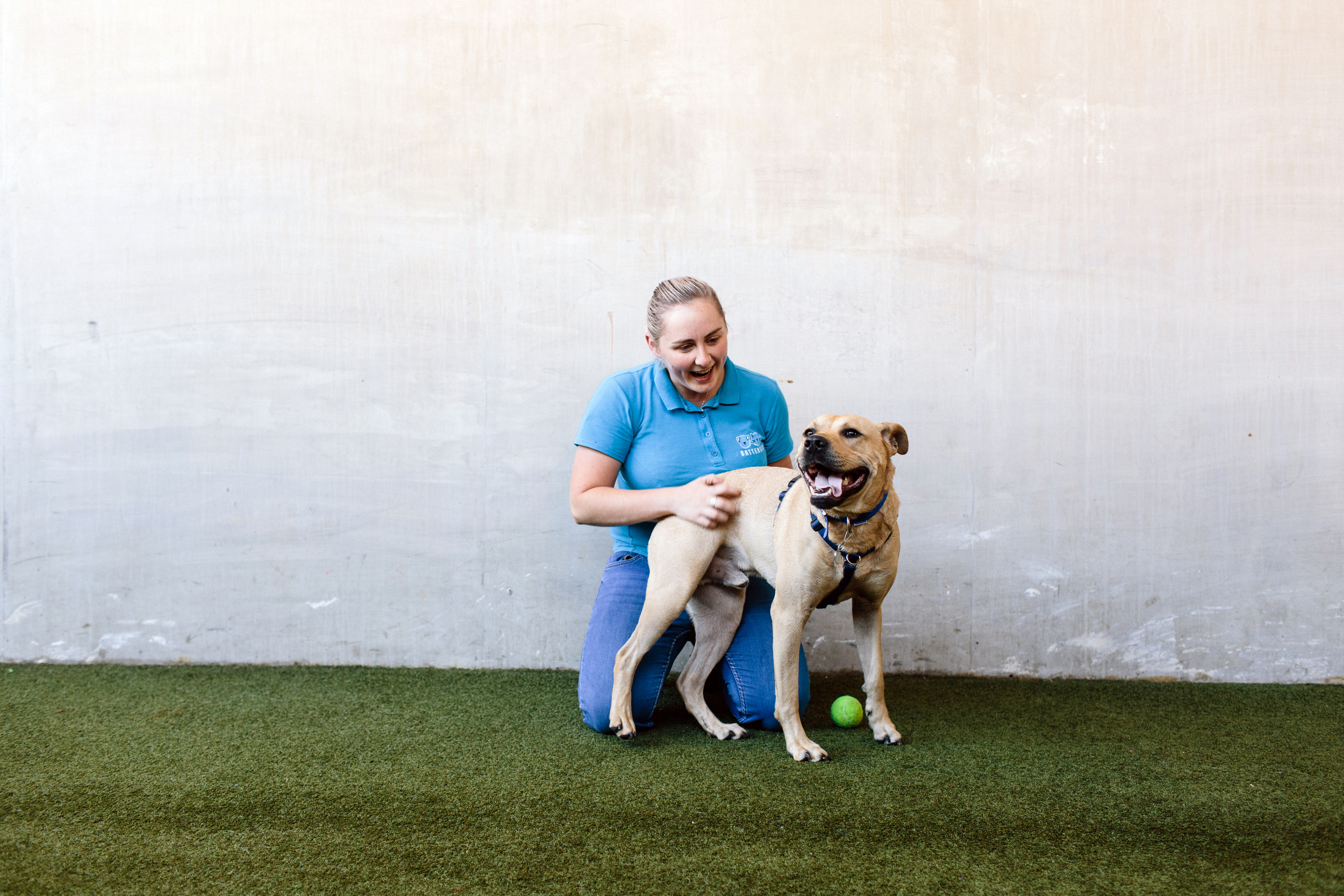 In a momentous day for animal welfare, five-year maximum sentences for animal cruelty offences will come into force in Scotland after receiving Royal Assent this week.

Battersea’s Chief Executive, Claire Horton CBE, said: “We are thrilled with this change in the law. Battersea, alongside the Scottish SPCA, other rescue organisations and members of the public, have been campaigning for a change in the law in Scotland since 2017. This change wouldn’t have happened without everyone’s dedicated support.”

“This is the final piece of the puzzle. It’s been a very long journey to make the punishment fit the crime – it will act as a proper deterrent and protect animals from those who would abuse and mistreat them.” 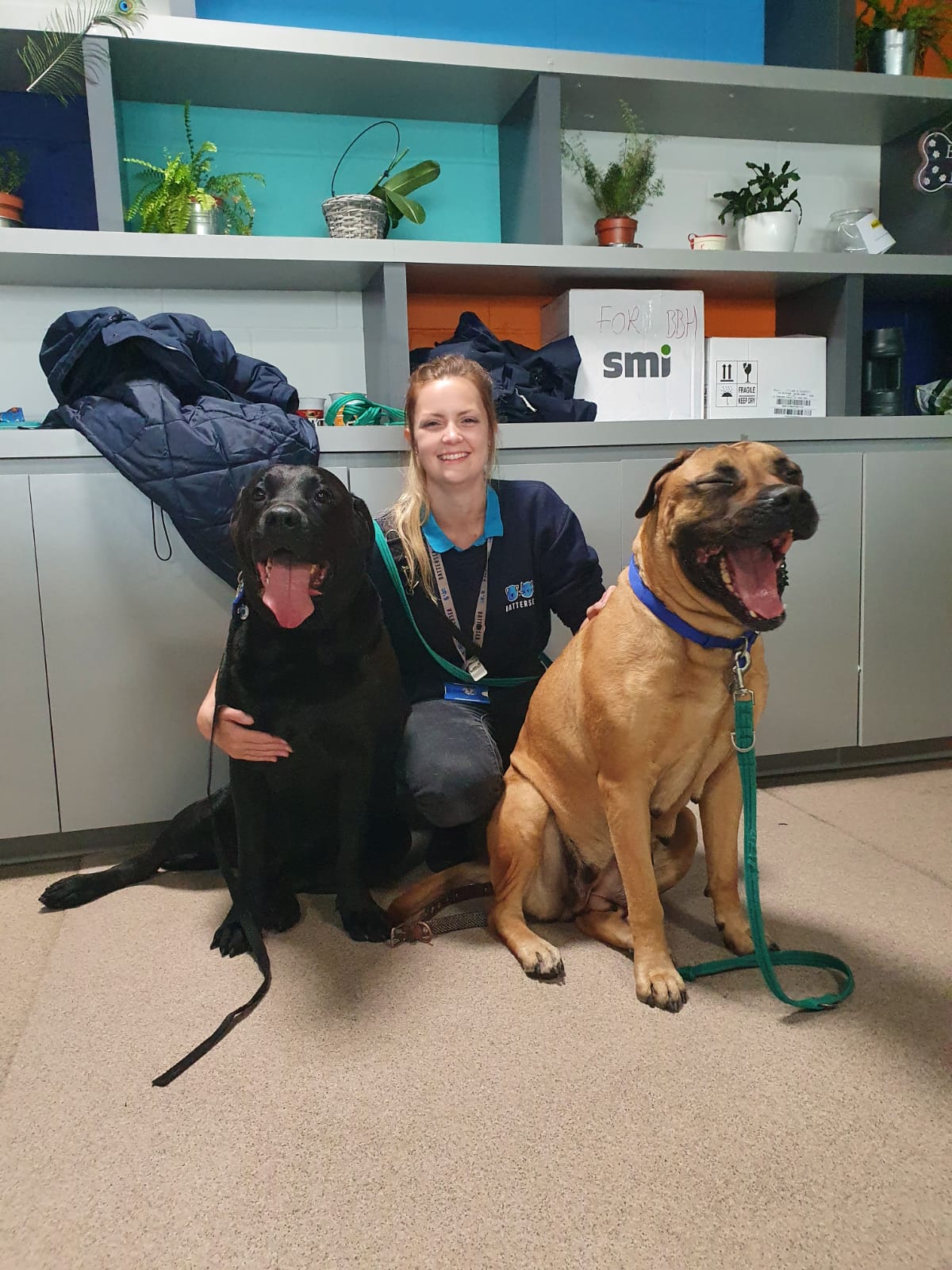 A weight was lifted for one dog owner this week after she discovered that her two missing dogs were in fact spending the night with us at our London centre. Weighing in at a hefty combined 100kg, gentle giants Borat and Ginger were believed to have been stolen from the family’s garden but thankfully made their way to us and we were delighted to be able to reunite them all once again.

What a dashing pair! 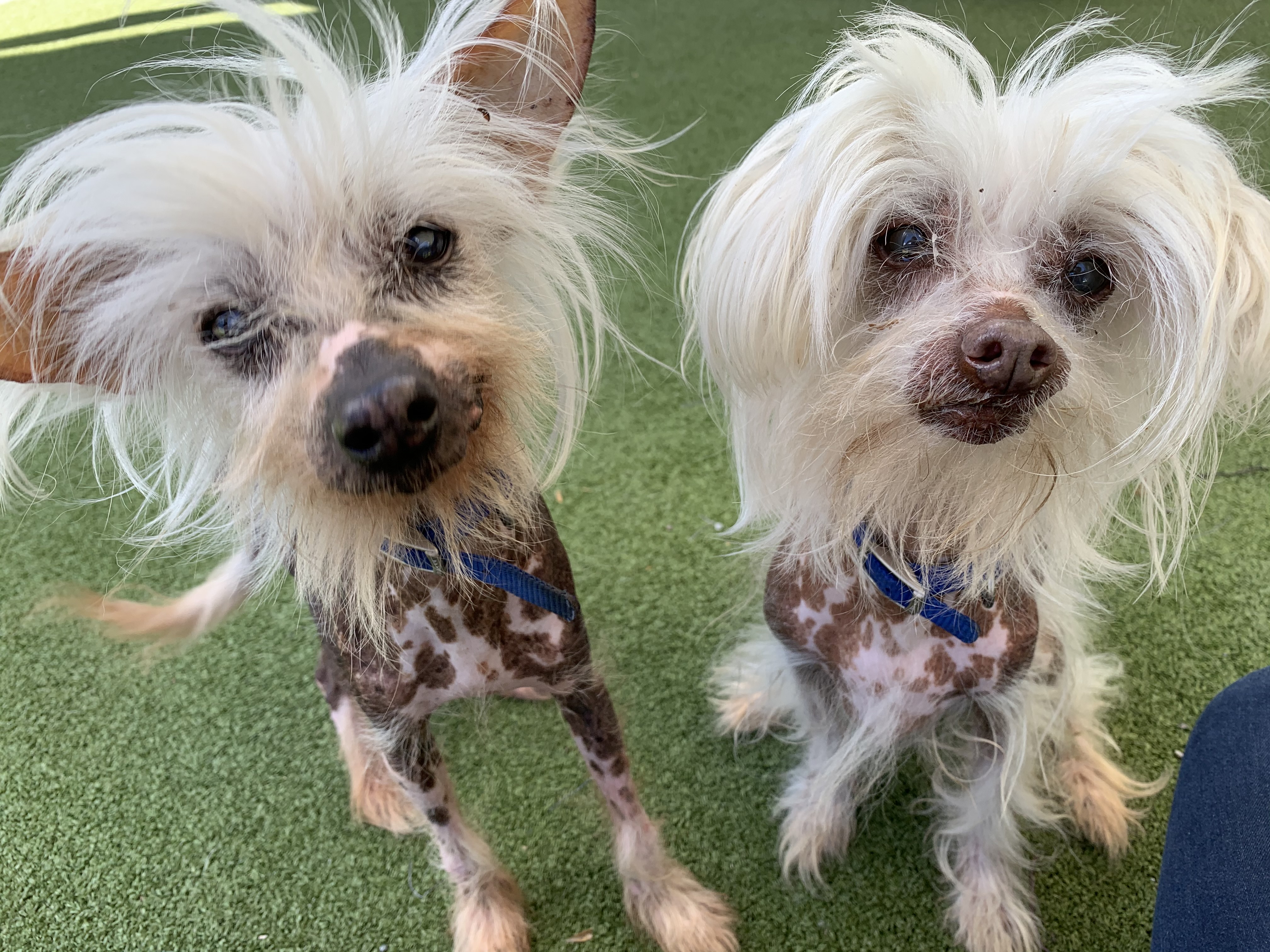 The beautifully unusual Spike and Kingy have been making their foster carers and Battersea staff smile this week with their playful antics. Despite being older gentlemen they still very much enjoy each other’s company, so much so that we’re told they have to sleep snuggled right up against one another for comfort! Our pick of feel-good animal stories from this week.