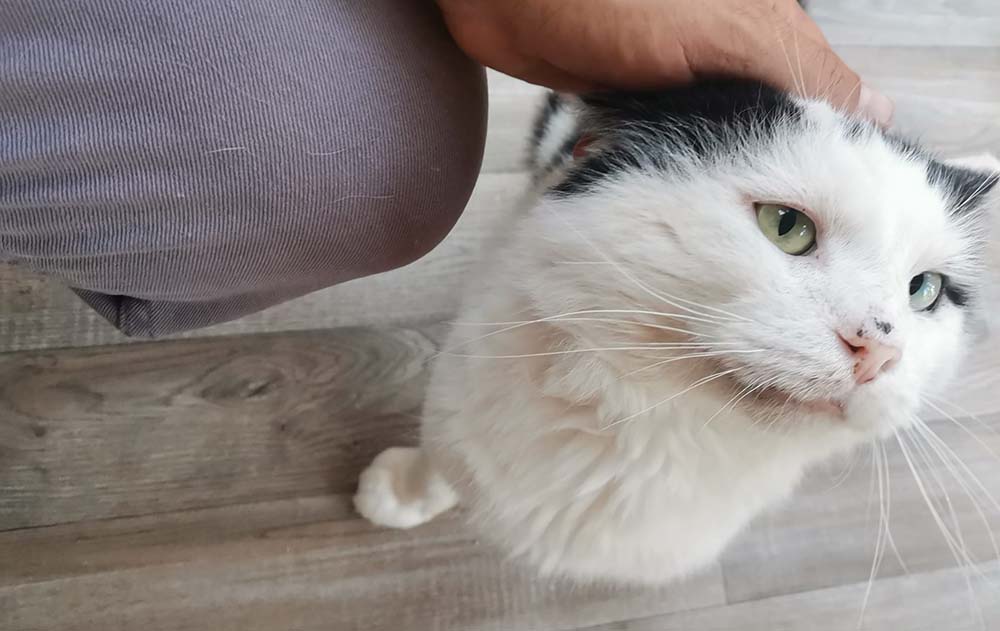 At Battersea, not only do we look after dogs and cats that come to our three centres, we’re also here for all of those rescues in need who we may never meet.

The Battersea Academy and Grants team supports and empowers rescue centres in the UK and around the world to improve their standards of care with the resources they have.

One rescue we’ve recently awarded a grant to is Cheshire Cats Rescue. Established in January 2020, the rescue centre is run by a small team of volunteer rehoming and administration staff and foster carers.

The rescue was initially based in an older shelter which was bought second hand and erected by volunteers. There was no electricity or heating, and over time it became badly damaged by its feline residents.

The Battersea team shared their expert approach to animal care and some practical advice to support the day-to-day running of the centre. Recognising their need for a new shelter, Battersea awarded a grant to Cheshire Cats Rescue which allowed them to build a bespoke structure with greater capacity. With the new shelter, they can care for more cats and provide a much more pleasant environment for both the cats and the volunteers. 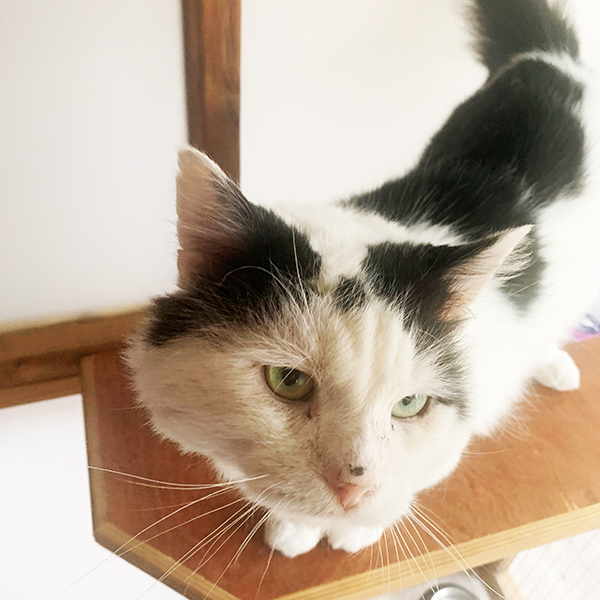 The first cat to benefit from the new shelter was Sully. Sully is an eight-year-old cat who came in as a stray. When he first arrived, he had cuts on his face and his fur was dirty and dishevelled. Thanks to the dedication and care of the staff at Cheshire Cats Rescue, Sully received the medical treatment he needed and was neutered. After a bit of time, his weight improved and his coat began to look much healthier, and now staff are confident that he will find his new home in no time.

Thanks to the grant from Battersea, Cheshire Cats Rescue is able to care for many more cats like Sully and help them find loving new homes. Get Your Free Badge or Pet Tag

Request a free pin badge or pet tag, featuring the Rescue symbol, for you or your pet and wear it with pride wherever you go.
Get Your Free Item 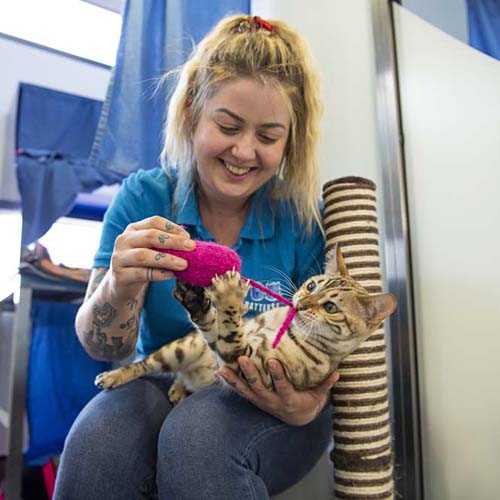 By donating you’re not just declaring your love for rescue, you’re helping us give second chances to animals everywhere. 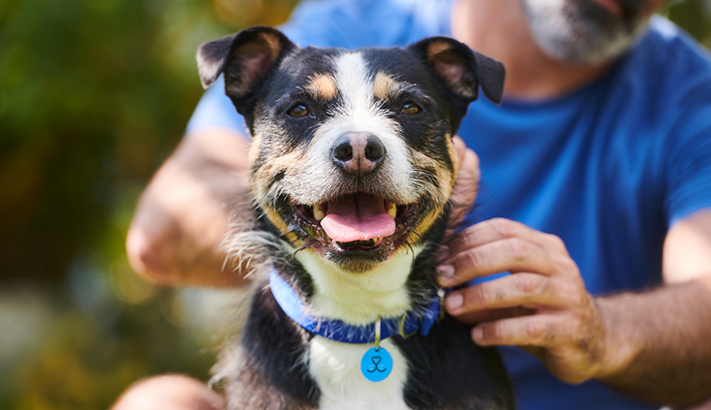 By supporting Wear Blue for Rescue you’re not just showing your love of rescue, you’re helping us give second chances to dogs and cats everywhere.