In loving memory of Gatsby 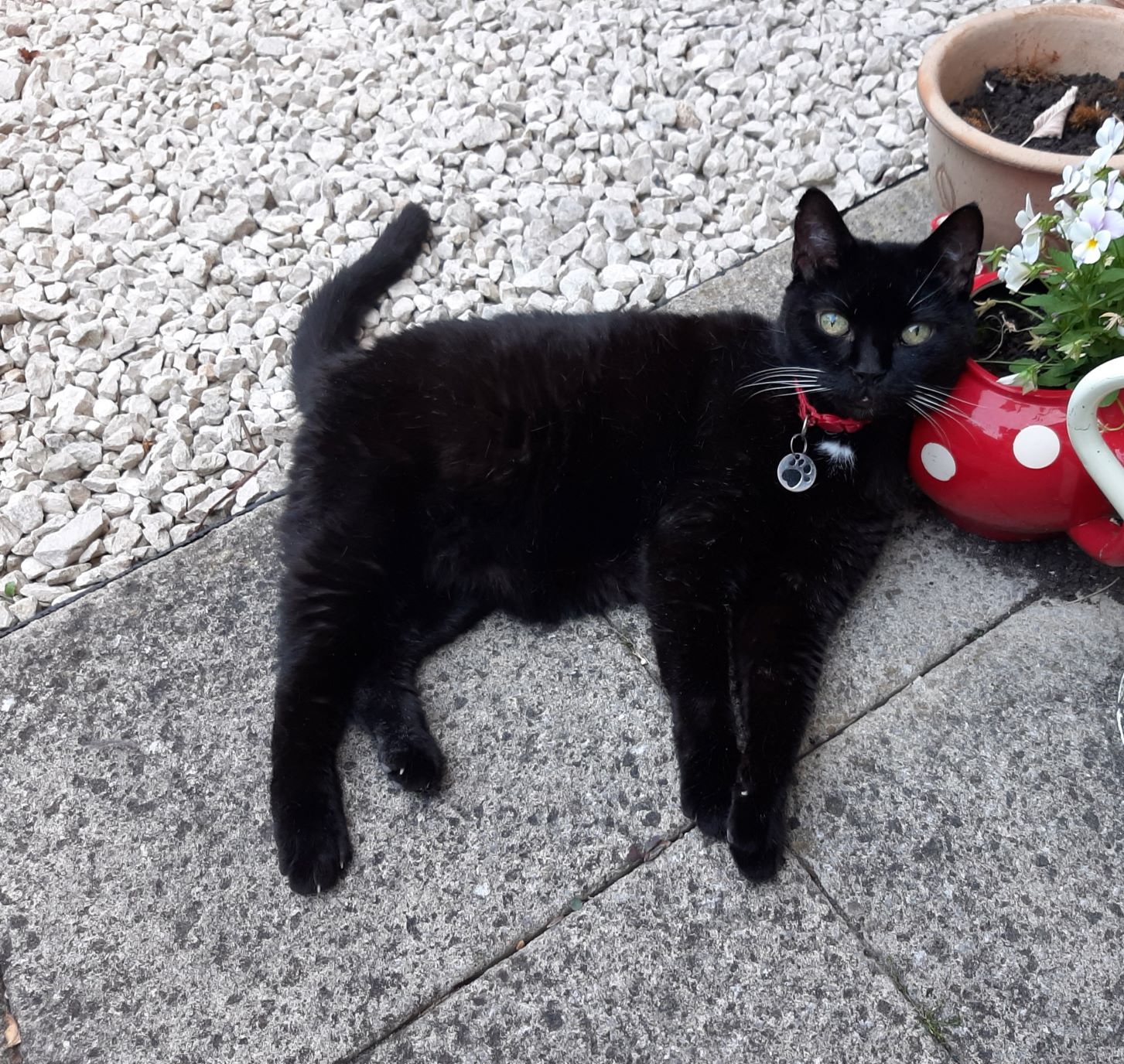 Gatsby (originally named Nero) came from Battersea to live with us in 2017. He immediately became part of our family and, apart from the odd occasion when he would disappear for a walk, he always stayed close to home. He would announce his return with a loud meow, just in case I didn’t know that he was home.

Although he loved his food (you had to be careful not to leave anything out in the kitchen when he was around – we lost several packs of butter that way, and I frequently would catch him licking the plates before the washing up was done in an evening!) he loved to cuddle up with the family even more. He would sit on my lap at any opportunity. He also lived up to his new name and liked a party, which gave him the opportunity for even more treats and being made a fuss of.

Since lockdown in March this year, he had the benefit of company all day, and he was perfectly happy to sit by me on the table whilst I worked, and to gate-crash online meetings.

He died suddenly at home in October 2020, but he is still much loved and won’t be forgotten.