In loving memory of Lardy 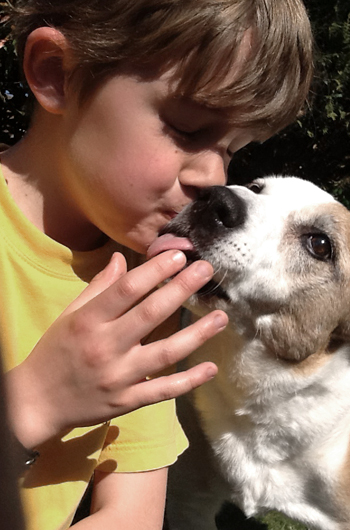 Someone once described him as a thinking man in a dog mask.

Lardy made up his mind about you. He chose me at Battersea and I promised him a good home forever. Little did I know he was saving me, and that our journey would last for 17 years.

Lardy strongly disliked postmen, anyone who walked past our house and kites. He loved balls, ladies and food.

So many stories... He eventually became Uncle Lardy when I had my son, and took full control of cleaning, playing and watching over his new member of the family. He played, loved and cuddled until the day he died.

He was simply my soulmate and there isn’t a day I don’t miss what we had.

LOVED BY LESLEY, BUSTER & ALL THOSE HE CHOSE.